The Northern Film Prize is an award recognising amateur short filmmaking that demonstrates the spirit and heart of the North-East of England, founded and sponsored by the author LJ Ross through her publishing imprint, Dark Skies Publishing, and in association with Alnwick StoryFest. The Prize is split into two awards, one each for amateur and professional filmmakers respectively, and is open to all filmmakers from the United Kingdom whose work best captures the theme of the Prize, which is set annually.

This year’s theme is ‘transformation’.

To be considered, entrants may submit one short film of no longer than ten minutes in length (including titles and credits). To be eligible for the amateur award, entrants must not be employed in any full-time capacity as a filmmaker.

Each award carries a cash prize of £1000, and will be judged by a panel of professional filmmakers and other stakeholders.

The winning entries will be screened at an event hosted by Alnwick Castle as part of Alnwick StoryFest, on Saturday 25th February, for which the winner should ensure they are available to attend.

The Northern Film Prize offers financial support to filmmakers but, more importantly, is intended to help build and maintain confidence for new, emerging and established filmmakers whose work celebrates the North East of England. 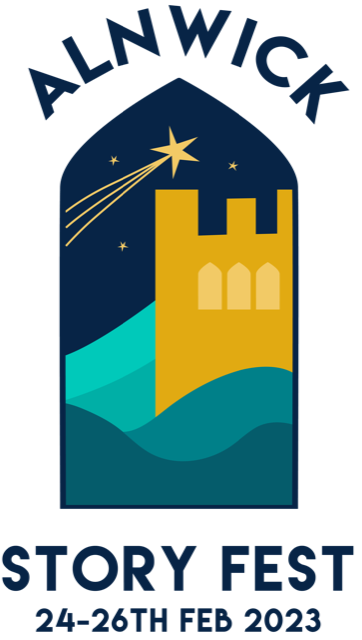