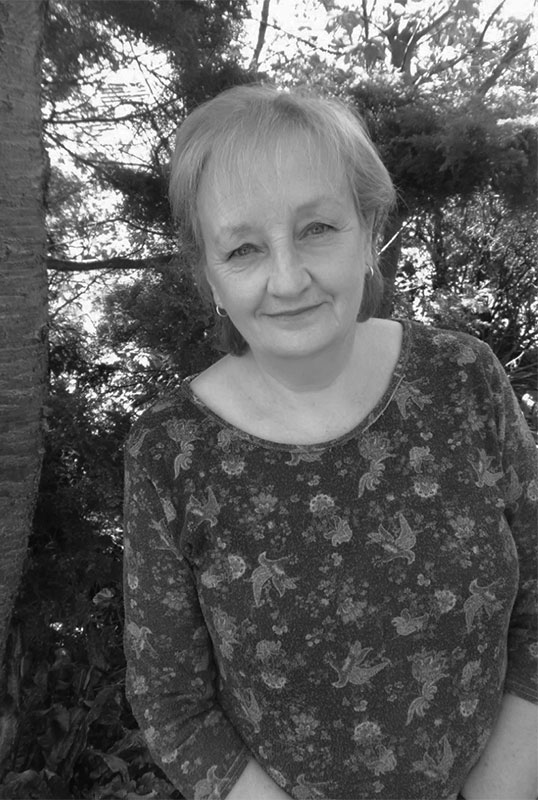 Pru Heathcote was born in Hertfordshire but has lived in the North East for nearly forty years. She worked as a local paper journalist and then on teenage and women’s magazines, and while bringing up three children, as a freelance fiction writer. In later life she became an adult education tutor, teaching a wide range of health and well-being topics and also worked as an area organiser for the Workers Educational Association. Although now retired, she continues to write short stories for magazines, as well as plays and, most recently, a biography of social campaigner and activist Dorothy Robson. She lives in Warkworth, Northumberland.

Pru’s winning entry, Don’t Leave, was described by judges as “gripping” and “atmospheric”, with “a killer sting in the tail”. Since taking home the Prize in 2020, she has gone on to complete her manuscript, which is now being edited as part of her prize and she hopes to publish in the near future. 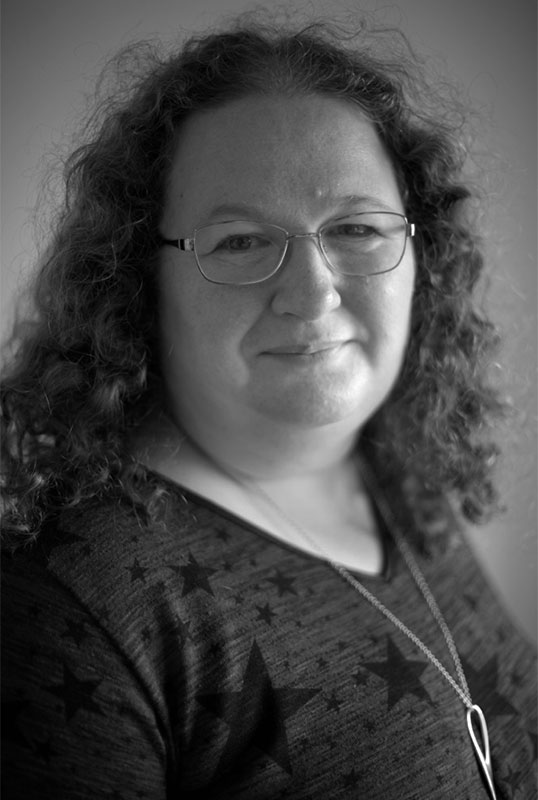 Cressida is a Literary Consultant, known in the industry as ‘The Book Analyst’. She has over twenty years’ experience in publishing and bookselling and is a self-confessed reading addict! However, despite her extensive knowledge as an editor, she found it much harder to pen her own novel. When a family member told her about the Lindisfarne Prize for Debut Crime Fiction, it proved to be the final push she needed, inspiring her to submit the first two chapters of her novel-in-progress, The Roll Bearer’s Daughter, a historical thriller based on Holy Island. To her surprise and delight, she went on to become the inaugural winner in 2019. Since then, she has completed her full manuscript and is planning to publish soon.

I am so grateful to this prize for existing! It spurred me on to get started on a novel I'd been thinking about for a long time... it feels like I have a team behind me, cheering me on." 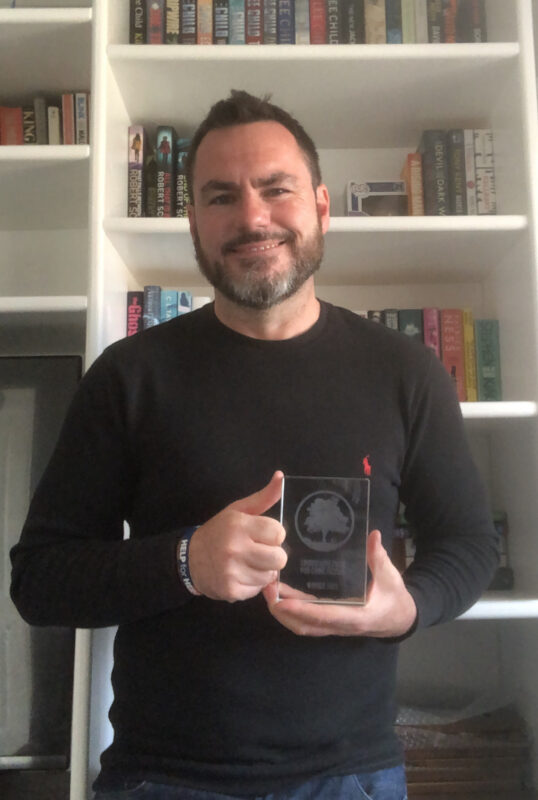 Rob became a crime writer having previously worked as a bookseller, pizza deliverer, Karate instructor and football coach, and is a founding member of the Northern Crime Syndicate Crime Writers Group.

Writing was something he hadn’t done much of since he left school, until an idea for a book popped up that he found too interesting to ignore, and his lead character, Jake Porter, plus his partner Nick Styles started to nag him to write it. His first novel, What Falls Between the Cracks, is the first in the Porter & Styles series. It was pitched during the 2016 Theakston’s Crime Festival at the Dragon’s Pen, to a panel of agents and editors, managing to get four ‘yes’ votes, and has since been picked up by Allison & Busby.

Robert lives in Tyne & Wear, with his wife, children and dog. Away from work and writing, he’s a long-suffering follower of Newcastle United, fan of all things martial arts, scuba diving and mountain climbing, and self-confessed crime fiction junkie.

"When I saw I'd won, I was literally speechless, and may have done a little dance in the kitchen, that I'll spare the world a repeat of. Looking forward now to polishing up my story and getting it out there for readers to see." 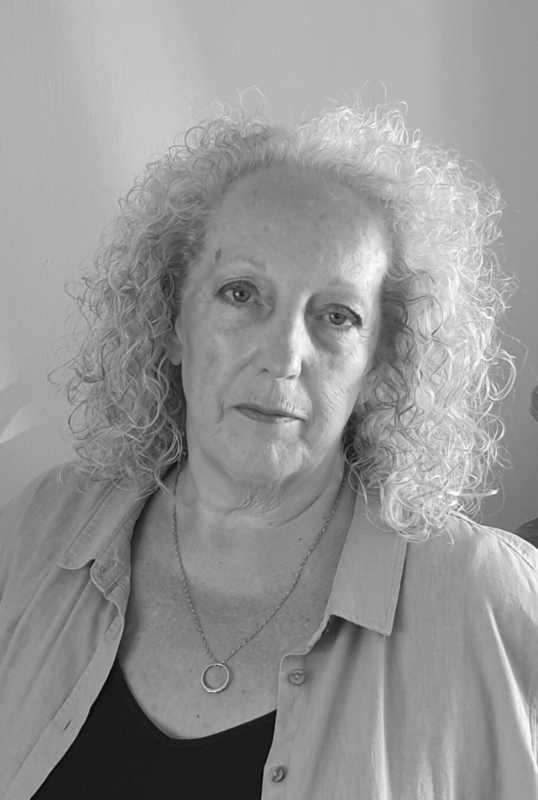 A keen fan of crime fiction, Gateshead-born Jacqueline, who now lives in Bedlington in South East Northumberland, started writing 10 years ago having graduated from the Open University with a degree in Social Policy and Criminology. Jacqueline draws inspiration from three decades working in the pub trade, and two decades in the charity sector where she provided advice to people in debt, helped the unemployed to find jobs and worked with offenders.

On Saturday 10th December 2022, Jacqueline was featured on a panel at this year’s Newcastle Noir Festival alongside this year’s Lindisfarne Prize judges, sponsor, and previous winners.

"I am so excited to have won this award. It has given me such a boost to know that the judges thought my work worthy of being this year’s winner. When I read about all the other shortlisted authors and their submissions I was so impressed I honestly didn’t think I stood a chance – I’ll definitely be reading their work when it’s published. I intend to make the most of this wonderful opportunity by sitting myself down and writing, every day, no excuses, because I know now I can actually do this."